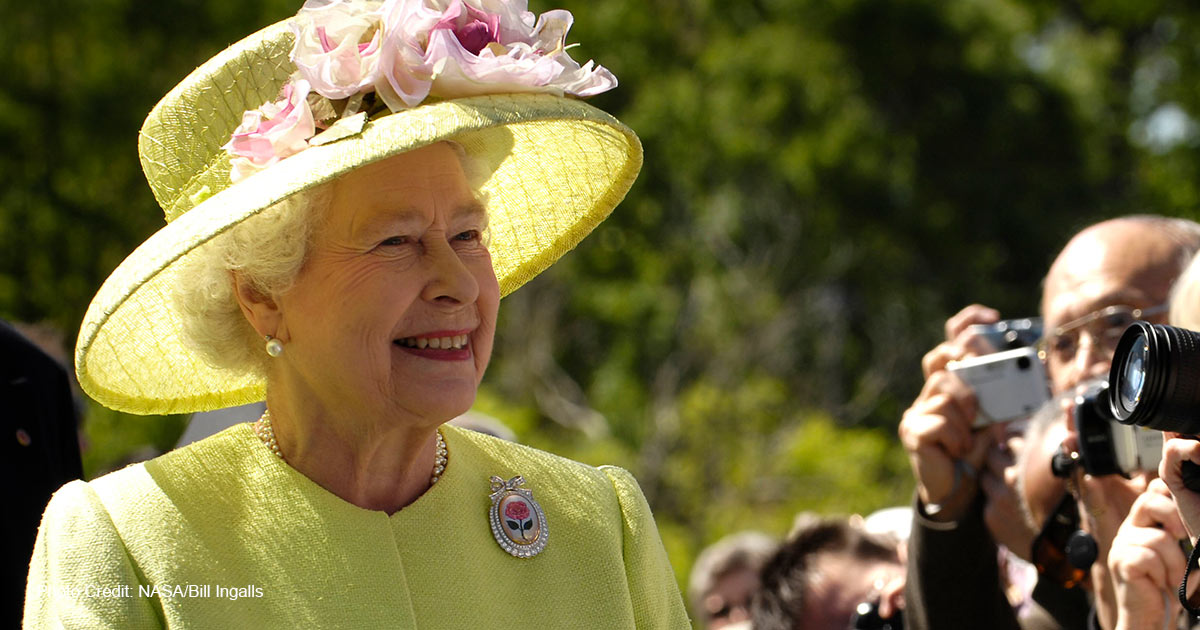 God Save Us from Those Who Hate the Queen

Queen Elizabeth II is being mourned around the world for bringing dignity, warmth, and discretion to her role as monarch and international role model. But the mourning is not universal.

The late monarch presided over a racist nation with a long history of brutality, according to British academic Kehinde Andrews. “Hundreds of thousands of Kenyans, Iraqis, Yemenis, Koreans, Malayans were displaced and massacred during her reign,” he thunders.

“You won’t see a British ruler or a parliamentary leader hauled up before the International Criminal Court for crimes against humanity,” writes Canadian journalist Shree Paradkar. “Through all (Britain’s) pillaging and bloodshed, leaders marauded under the royal banner.”

An American academic was even more graphic. “I heard the chief monarch of a thieving raping genocidal empire is finally dying. May her pain be excruciating,” tweeted Uju Anya, associate professor at Carnegie Mellon University in Pittsburgh. (This person, my friends, is teaching some of America’s brightest youth.)

In no way will I justify or minimize the evils Britain or any other nation has committed in expanding or maintaining control of other lands. Additionally, I have no fondness for royalty. Class division based on traditions of arbitrary superiority abrade the American and, more importantly, the Christian understanding that all persons have equal value before God and that no one has the right to govern another without the latter’s consent. It was this conviction that animated Thomas Jefferson to write “all men are created equal, and are endowed by their Creator with certain unalienable rights.” Rights given by God, not bestowed by a ruler.

Yet to subject a woman whose life was a public example of charity, decency, order, family, and faith to the kind of ignorant rage cited above needs challenging.

The history of humankind is, to a significant degree, an account of oppression by the strong against the weak. To indict the United Kingdom for some sort of unique barbarity is to ignore the historical record.

Remember the Bible’s accounts of Assyrian aggression? History vindicates them. “Assyrian national history, as it has been preserved for us in inscriptions and pictures, consists almost solely of military campaigns and battles,” writes Erika Belibtreu, an archaeological historian at the University of Vienna. “It is as gory and bloodcurdling a history as we know.”

Or consider Rome. “Roman warfare was never limited to field battles against enemy armies,” writes Gabriel Baker in his book, “Spare No One: Mass Violence in Roman Warfare.” The Roman military had a policy of “sacking, burning, and demolishing cities, and enslaving, massacring, or executing populations and prisoners.”

As to slavery, the trans-Atlantic slave trade is a scar on the history of both Britain and the United States. However, “Slavery was prevalent in many West and Central African societies before and during the trans-Atlantic slave trade,” according to a recent exhibit on the trade hosted by the College of Charleston, South Carolina. “When diverse African empires, small to medium-sized nations, or kinship groups came into conflict for various political and economic reasons, individuals from one African group regularly enslaved captives from another group.”

Cruelty, power, and aggression have composed a vicious trinity of behavior throughout recorded history. Hitler’s Germany, Stalin’s Soviet Union, and Mao’s China are examples that, within living memory, have demonstrated the gruesomeness of this trinity’s work. It is only the most selective of memories — or profoundest of ignorances — that allows hatred to be focused so uniquely on a single power.

To Britain’s credit, much has been done to try to bring remediation for its past wrongdoing. Last year, then-Prince of Wales Charles said that “the appalling atrocity of slavery … forever stains our history.” At the same time, critics argue that apologies must be augmented by financial reparations.

This is where things get very tricky: How should the intricate complex of factors regarding conquest, exploitation, mass murder, etc. be integrated and evaluated? While one might objectively quantify the properties stolen from the victims of Nazi oppression (works of art or expropriated houses, for example), how can any group of people be compensated from years of pain and cruelty? Should the Poles be compensated by the French for the Napoleonic invasion? Should the descendants of the Mayas, Incas, and Aztecs compensate the descendants of the many tribal groups these more powerful groups decimated?

The history of reparations offers little hope for moral or economic justice. The United States joined with the Allied powers in imposing severe financial reparation demands on Germany after the latter’s collapse in 1918. These demands brought economic disaster to an already cripped state which, in turn, helped lead a desperate people to accept the evil madness of Adolf Hitler.

Reparations and related policies would likely create a hole with no bottom. Who would estimate who owes what to whom? And how far back should we go? As another example, there is no question that the United States stole the Black Hills of South Dakota from the Lakota tribe, land we had guaranteed the Lakota by treaty. Now, the Lakota want the Hills, including Mt. Rushmore, back. Yet generally not acknowledged is that the Lakota stole the Black Hills from the Cheyenne and Crow tribes in the late 18th and early 19th centuries. Should the Lakota make reparations to these former enemies?

I offer no quick and easy answer to these questions; Christians should ponder them prayerfully. However, the vicious attacks on Elizabeth II reflect personal bitterness far more than intellectual honesty or legitimate moral outrage. They reveal something tragic about the hearts of those making them, something no material reparation can ever transform.