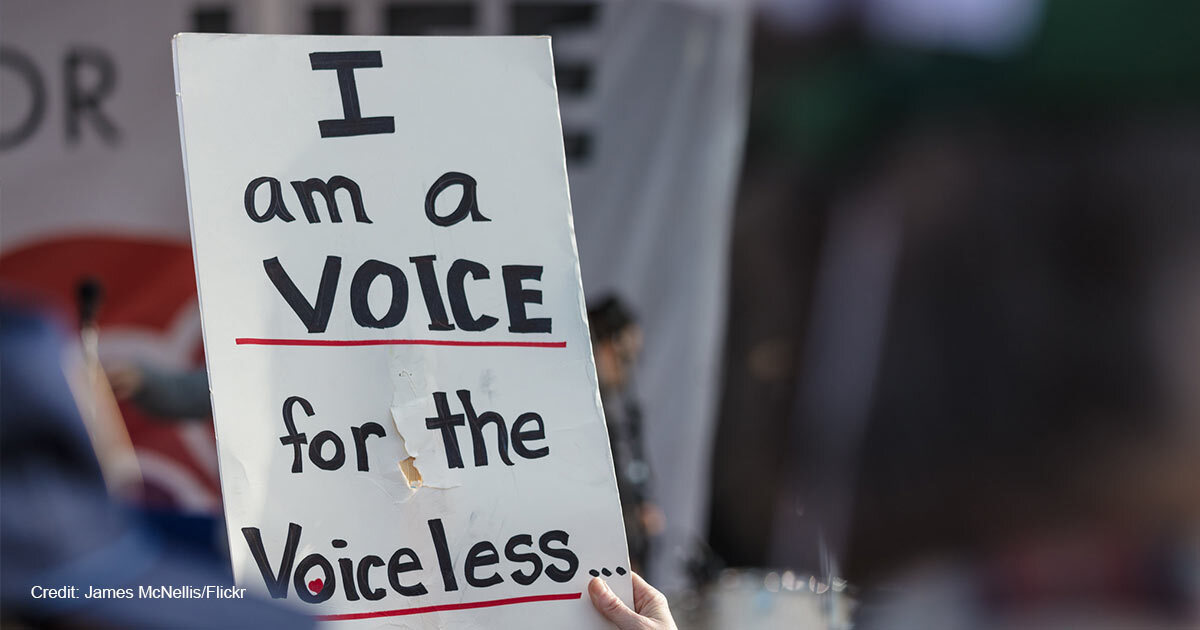 Key midterm elections are intensifying in battleground states like Pennsylvania, with the abortion issue taking center stage in the campaign strategies of candidates like John Fetterman and Josh Shapiro. Given that inflation has hit 40-year highs under the Biden administration and violent crime is on the rise in Democratic-run cities after their push to defund police departments, it is little wonder that Democrats are scrambling for a leg to run on in November.

Midterms spell impending doom for Democrats — unless their abortion extremism can distract liberal voters from their family’s inability to afford daily necessities like eggs and chicken.

On September 11, Pennsylvania Lieutenant Governor John Fetterman (D) hosted a rally in Montgomery, Pa. focused on his campaign promise that, if he were to win the election for U.S. Senate in November, he would “be the 51st vote to scrap the filibuster and codify Roe.” Fetterman relies heavily on the fact that most Americans do not know that codifying Roe would allow for abortion on demand until birth. His rally featured condescendingly bright pink t-shirts stamped with “Fetterwoman” and the claim that, “Women are the reason we win. Don’t p— women off.”

Women, indeed, can be election game changers. But the assumption that all women champion the killing of unborn children is a bold-faced lie — and deeply ironic coming from a candidate who thinks that biological men can be women, too.

It is disturbing also to consider Fetterman’s tone deafness in hosting a rally to celebrate ending innocent human lives on the anniversary of the most devastating terrorist attack that our nation has ever suffered. 9/11 took the lives of 2,983 innocent victims – including 10 unborn children who are memorialized at the site of the Twin Towers each year. To promote and celebrate death on a day when the families of so many victims mourn their lost loved ones is obtuse.

The Democratic gubernatorial candidate, Josh Shapiro, has likewise made his abortion extremism known to voters. Shapiro has openly pledged to veto all pro-life legislation that state legislators create if he were to be elected governor. As the people’s elected representatives have regained the power to defend the unborn now that Roe v. Wade has been overturned, pro-lifers face the task of electing governors who will not thwart the democratic process of protecting life.

Unfortunately, Fetterman and Shapiro are not the only abortion radicals in Pennsylvania. Planned Parenthood Keystone is also opening a new location in the city of Lancaster, where it plans to offer dangerous “services” such as chemical abortions and gender transition hormones. Lancaster is a prime target for the abortion giant given that it has the second largest Puerto Rican population in the state and a poverty rate that is twice the state average. The new abortion facility is located beside a local middle school.

So, the question is — will pro-lifers who fought for 49 years for the chance to protect life rise to the challenge?

The war to protect the unborn will not be won in one fell swoop; every state is a significant battle that can only be won for life through the dedicated efforts of the faithful. The ultimate strategy may not always look the same — but when the time comes, as is approaching in Pennsylvania, voters must always be willing to show up at the polls to reject abortion extremism.

The crowd at the March for Life in the Keystone state will provide a prophetic glimpse at the strength of the pro-life movement heading into midterm elections around the nation. Likewise, the success or failure of the Democratic midterm strategy in Pennsylvania will dictate whether their 2024 presidential candidate can continue hiding economic failures and abortion extremism behind the banner of women’s rights.

To find a bus near you going to the PA March for Life, see here.