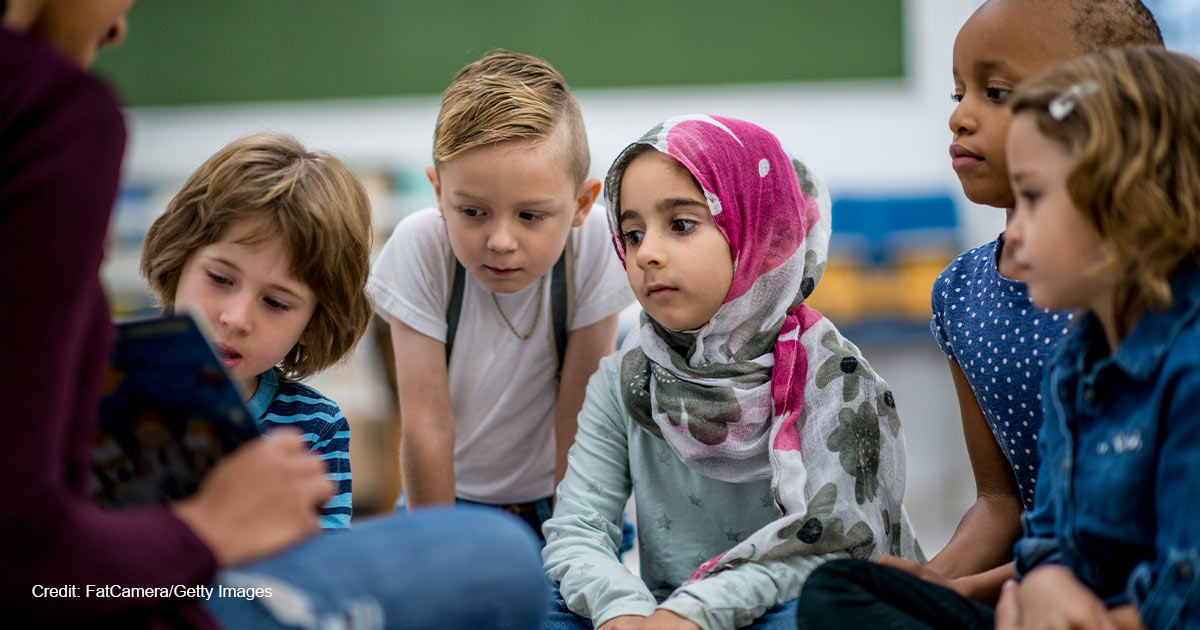 The “Parents versus School Boards” franchise got a reboot on Monday, as a Michigan school board meeting was prematurely shut down just before the public comment period because so many parents attended that it was “breaking the fire code.” The school board in question wasn’t in ruby-red farm country, nor was it in well-off suburbs. No, the school board was in Dearborn, Michigan, home to the largest Muslim population of any American city per capita and reliably progressive voting trends (after this redistricting election, it will likely be represented in January by Democrat Rashida Tlaib of the far-left “Squad”).

The tightly-packed, rambunctious crowd was reminiscent of free-wheeling, 19th century American political meetings, when citizens cared far more about exercising their rights than their comfort. Nothing like a fire code to suppress democracy.

The meeting will reconvene on Thursday in a larger venue. But many parents and other attendees may not be able to find a babysitter or take a second night out of their week to attend a school board meeting; the additional night doubles their commitment to being heard.

The crowd was largely there to protest sexually explicit, pro-LGBT books available to schoolkids in the school library. Protestors held signs with messages like, “Keep your dirty books in the closet,” and “Protect the children.” When the public comment period was abruptly forestalled, they chanted “vote them out.” The meeting got rowdy until police arrived.

The Dearborn protest is noteworthy because the parents who attended defied the media’s pigeonholing narrative. Most of the attendees were Muslims or of Arab descent. “If democracy matters, we’re the majority,” read the sign of Wadeea Yassir Alzabah, dressed in a turban and knee-length tunic. Claiming this protest was based in racism or Christian nationalism is not even possible. “You see this frustration growing all across the country, and in Dearborn we’re not tied to the left or the right on this issue,” said Muslim parent Hassan Chami.

Media over-simplifications aside, the fact is that conservative Christians aren’t the only Americans who care about public morality. Chami continued, “The media is trying to change the narrative that this is about LGBT. It is not. Whether this is a homosexual book or heterosexual book, sexually explicit material is immoral and does not belong in schools.” Alzabah complained, “They are proponents of democracy, but only if it supports liberal values. The moment it goes against liberal values, they are authoritarian, and they want to impose their own values on people.” Another parent, Faye Nemer, agreed, “If it’s sexually graphic, if it’s violent, if it’s age-inappropriate and has no literary value, it should not belong in a school library.”

The school board last week adopted a policy for a panel of experts to review books that parents flag as inappropriate; currently six books are under review.

But Chami added, “It’s not just about the books. The sexually explicit material in these books was just a catalyst that brought forward broader concerns about the state of public education today and where it’s at, and that the traditional partnership between parents and public education has been compromised. What you’re seeing now is a grassroots movement of concerned parents try[ing] to reassert their right to direct education for the children.”

It’s not just conservative Christians who care about parental rights, or who are willing to stand up to leftist authoritarianism in the classroom. Other communities also care deeply about these issues and are just as offended by the scandalous immorality and sexual anarchy paraded by the LGBT lobby. Last month, it was a male Muslim inmate objecting to full-body searches by a transgender (biological female) guard. This week, Muslim parents are objecting to school library books promoting gay sex. When the grassroots uprising against immorality crosses religious lines, it turns the Left’s standard victim narrative on its head.