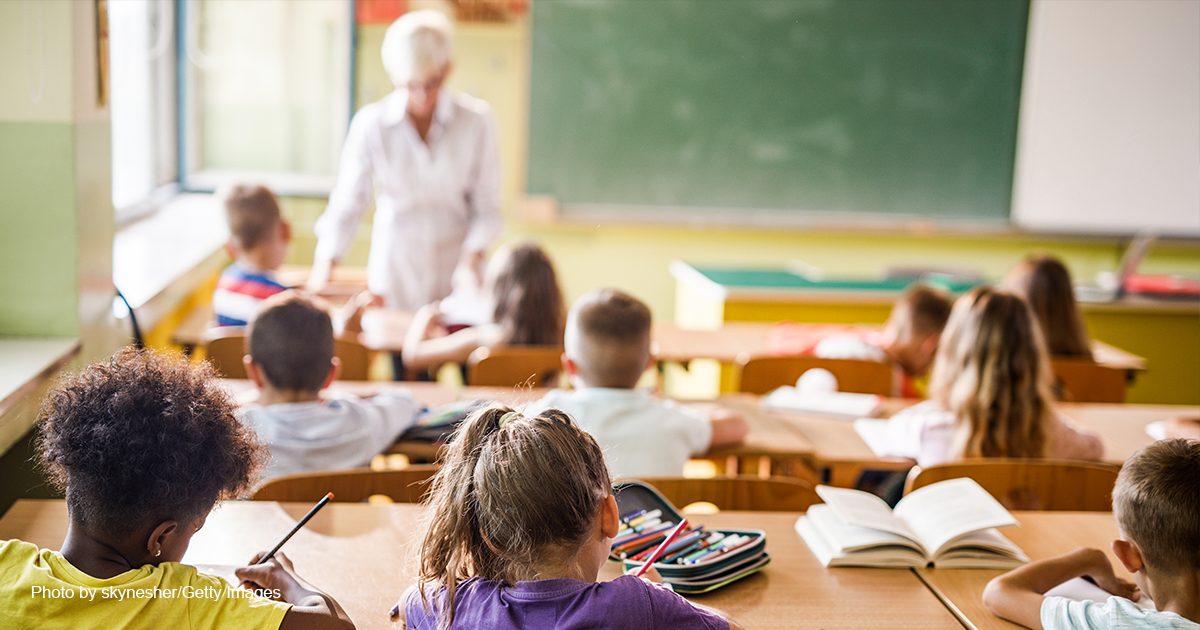 Religious equality and school choice scored a victory at the Supreme Court on Tuesday, as justices ruled that excluding faith-based schools from a state’s private school voucher program “violates the Free Exercise Clause of the First Amendment.” The court’s conservative-leaning bloc ruled 6-3 that state officials cannot restrict parents’ use of state funds to secular schools.

“The [s]tate pays tuition for certain students at private schools — so long as the schools are not religious. That is discrimination against religion,” wrote Chief Justice John Roberts in the 6-3 opinion.

Fewer than half of all school districts in Maine, the nation’s most rural state with 68% of its schools in rural areas, have established public high schools. Parents in remote areas may use vouchers provided by Maine’s Town Tuitioning Program, created in 1873, at the private school of their choice. But since 1981, the state has denied funds to “sectarian” (religious) schools.

“For 40 years, Maine’s law has unconstitutionally discriminated against parents regarding private schools based on religion. That discrimination ends today,” said Mat Staver, founder of Liberty Counsel.

In 2018, Christian families sued for the right to send their children to evangelical schools that reflect their deepest-held beliefs. Due to the state’s insistence on a secular education, Troy and Angela Nelson could only afford to send one of their two children to Temple Academy in Waterville. Dave and Amy Carson wanted to use a voucher to send their daughter, Olivia, to Bangor Christian Schools. Instead, they had to pay her tuition without any assistance until she graduated in 2021.

“We are overjoyed that today’s decision will allow Maine families to choose the school that is best for their child,” said Amy Carson. “We always knew that we would be unlikely to benefit from a victory but felt strongly that Maine’s discrimination against religious schools and the families who choose them violated the Constitution and needed to end.”

The justices agreed that any program given to all people must be available to people of faith. “Maine’s ‘nonsectarian’ requirement for its otherwise generally available tuition assistance payments violates the Free Exercise Clause of the First Amendment,” wrote Roberts. “The program operates to identify and exclude otherwise eligible schools on the basis of their religious exercise.”

The reasoning follows a previous Supreme Court ruling that held a “[s]tate need not subsidize private education. But once a [s]tate decides to do so, it cannot disqualify some private schools solely because they are religious” (Espinoza v. Montana Department of Revenue, 2020). In 2002, the Supreme Court upheld Cleveland’s school choice program in Zelman v. Simmons-Harris, even though 96% of parents chose to send their children to religious schools. Since the state funds parents, whose choice allows the money to flow to Christian schools, the program does not violate the First Amendment, they ruled.

Attorneys for the state of Maine acknowledged these precedents but argued their law did not discriminate against Christian schools based on their religious “status” but their religious “use.” They said religious schools could receive state funds, as long as they did not teach specifically Christian precepts — a distinction justices found unpersuasive.

“Parents’ fundamental right to direct the education of their children is honored in this ruling. A recent FRC Action survey found significant margins of support for school choice and religious freedom. The Carson v. Makin decision demonstrates that in this area of law, the will of the people and constitutional protections are in harmony,” Meg Kilgannon, senior fellow for education studies at Family Research Council, told The Washington Stand.

Constitutionalists, religious rights advocates, and school choice supporters praised this morning’s decision. “Parents in Maine, and all over the country, can now choose the best education for their kids without fearing retribution from the government,” said Kelly Shackelford, president of First Liberty Institute.

Today’s ruling will open up more options for parents fleeing schools whose focus has shifted toward critical race theory and controversial transgender ideologies, which most Americans reject. “As our nation’s public schools have moved away from the fundamentals of reading, writing, and arithmetic towards sheer political indoctrination, more and more parents are seeking to opt out. Religious schools should be among the options available to them,” said Maureen Ferguson of The Catholic Association. Staver agreed, “Faith-based schools make an important contribution to their communities and are part of the foundation of America. Parents need more educational choices for their children.”

The Carson v. Makin decision may cause shrewd politicians to enact new school choice programs, which are heavily supported by black and Hispanic voters, noted Bill Donohue of The Catholic League. “While the Maine decision may not have direct application to them, it will surely inspire school-choice activists and lawmakers to craft new school-choice initiatives that will,” he said.