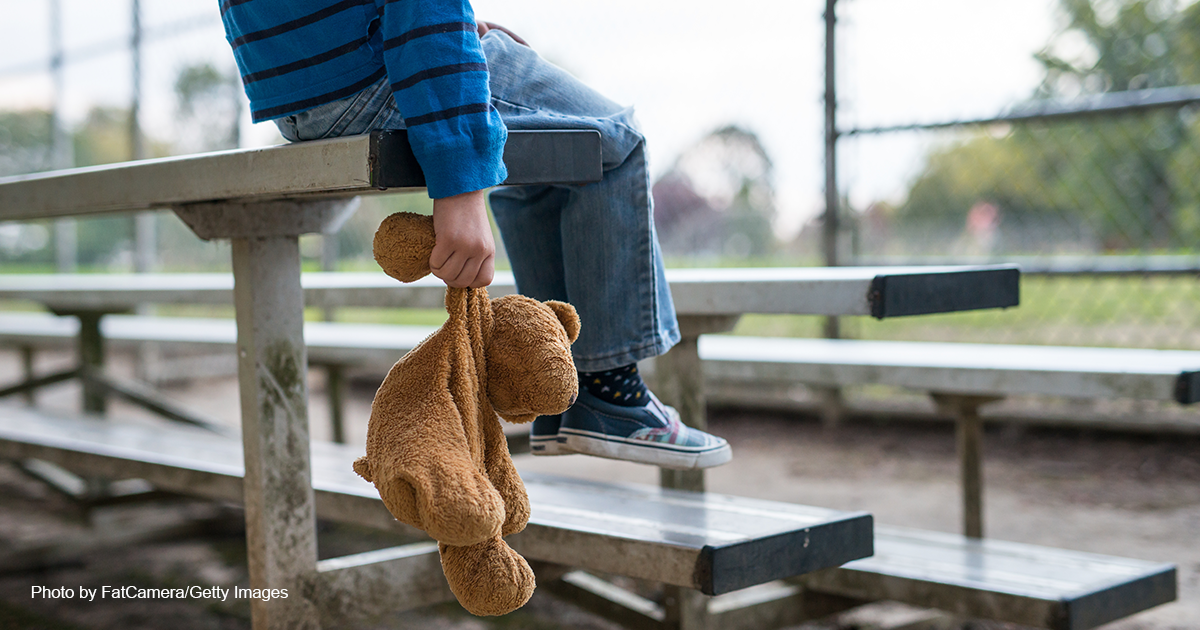 Fatherlessness ‘One of the Biggest Factors’ Driving Unemployment, Crime: Researcher

Vice President Kamala Harris warned the Supreme Court decision overturning Roe v. Wade could hurt young men, implying that they may need to raise the children they father out of wedlock. But having a father in the home is one of the best things that could possibly happen to fatherless children, especially boys, a recent study found.

“When we think about it, everyone has something at risk” if abortion disappears, claimed Harris. “First of all, if you are a parent of sons, do think about what this means for the life of your son and what that will mean in terms of the choices he will have.” The vice president’s comments were widely derided as an invitation for young males to abandon their own children. But nearly one-third of all boys are already growing up in a home without a father of any kind — and decades of social science have shown a fatherless home breeds a panoply of social ills, from crime to lower education and lack of employment.

“One of the big factors that’s driving [the national] increase in young male idleness, not being connected to the labor force, is growing up without a father. We see that young men who are growing up without a dad are about 70% more likely to be idle, not working in their mid-twenties compared to young men who are growing up with a father in the household,” Brad Wilcox, director of the National Marriage Project at the University of Virginia and a fellow at the Institute of Family Studies, told “Washington Watch with Tony Perkins” on Tuesday.

His most recent study found that, controlling for all other factors, a young man from a fatherless home stood about half the chance of graduating from college as someone from an intact home.

A working father acts as “a symbol” who helps a young male or adolescent sees “his own dad getting up in the morning, getting to work on time, you know, providing an example in that way,” said Wilcox Tuesday. Having a father in the home is important financially, because “dads are much more likely to devote their money to their kids and help their kids either go to trade school or go to college, and flourish in those arenas, and then go on and get a job.”

When the door to opportunity closes, another door opens — the door to prison. “There’s basically a third increase in risk of being arrested,” said Wilcox. “There’s double the risk of being incarcerated, spending some time in jail or in prison by the time you turn 30, if you’re raised in a home without your dad. And then there’s just a whole body of research more generally showing a strong connection between absent fathers and unsafe neighborhoods.”

Fatherlessness often facilitates the most violent felonies. Up to three out of every four adolescent murderers came from a fatherless home, according to a Michigan State University study. The Justice Department has stated “the most reliable indicator of violent crime in a community is the proportion of fatherless families.”

Having a father “is essential. It’s foundational, especially for young men to be successful, both educationally and when they move into the work environment,” Perkins summarized.

Having a child also helps the father stabilize his life. Men with children are known to work longer hours and make more money — the so-called “fatherhood bonus.” And a Scandinavian study found that parents with one child were less likely to commit suicide than those with one, and those with two children were less likely to commit self-harm yet. Parents “with two children had a risk of suicide 70% less than their childless peers,” wrote Wilcox.

Wilcox called on the government to remove the marriage penalty in various taxes and programs, which financially discourage family formation, or encourage their disintegration. “That would help to reinforce the economic and the normative importance of marriage for a lot of [people], particularly working class Americans who’ve seen the biggest erosion in marriage in the last 40 years or so.”

The vice president’s comments are concerning, because fatherhood had heretofore been a bipartisan concern. Barack Obama — who spent much of his childhood in a single-parent home — launched a national initiative to encourage men to take responsibility for the children they sire. “I can’t legislate fatherhood — I can’t force anybody to love a child. But what we can do is send a clear message to our fathers that there is no excuse for failing to meet their obligations,” he said in 2010. Harris seems to call for men to embrace the opportunity to abandon their children.

“This is a call to fathers to recognize they have a responsibility, and their presence in the lives of their children is absolutely critical,” concluded Perkins. “There’s nothing greater that you can do in life than to invest in your children and in your family.”