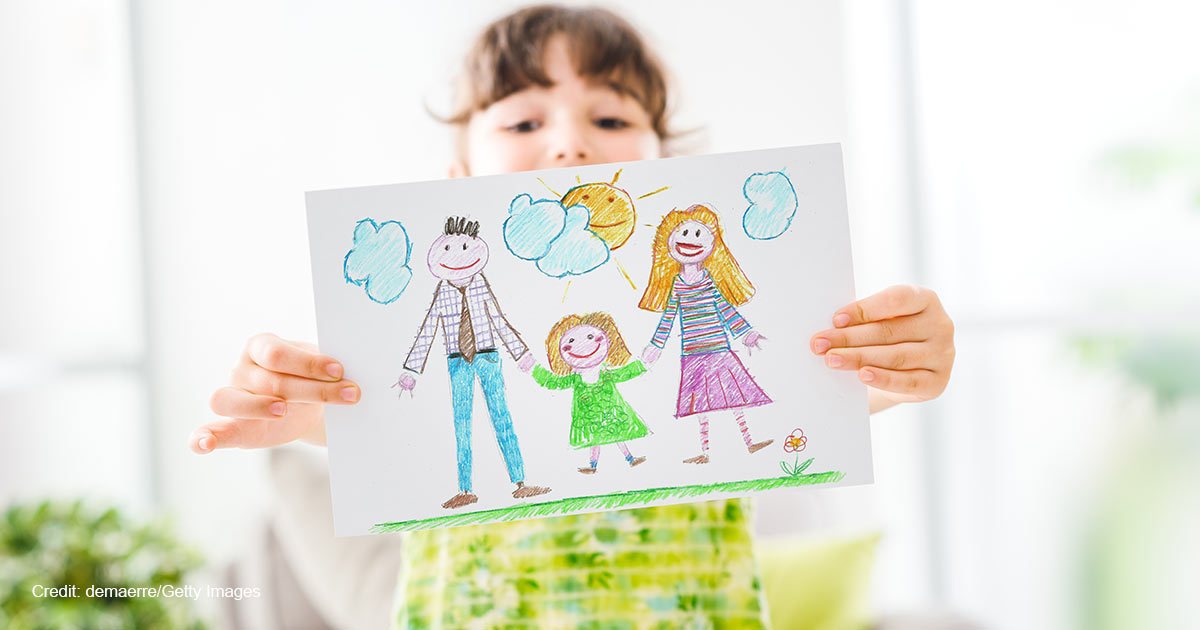 Faust: Children Have a Right to a Father and Mother

As talk of codifying same-sex marriage into law intensifies with the “Respect for Marriage Act” in the Senate, Katy Faust, founder and director of Them Before Us, believes this would be a detrimental move against children’s rights. This past Tuesday, on Family Research Council’s broadcast, Pray Vote Stand, she shared why she is personally invested in the impact that marriage has on children.

“I’m passionate about children and their rights because I’ve worked with kids for 20 years. I haven’t yet met a kid who lost a relationship with their mother or father that at minimum wasn’t curious. But usually it leaves a lifelong wound,” she told FRC president Tony Perkins, “And second, this is personal for me because the other side very often makes this about animus, hatred, phobia, and fear of people in the LGBT community. You know that’s not true. I know that’s not true. My mom’s been in a relationship with her partner for more than 30 years. I love them both.”

“There’s absolutely no conflict, especially for Christians, with loving those that we disagree with and standing firm on natural marriage — because children have a right to their mother and father,” Faust continued. “And ever since Obergefell, that is a right that has been utterly ignored, and that’s an injustice. So to me, I look at the marriage issue and it is primarily an issue of justice for children.”

Faust shared her perspective on loving LGBT family and friends: “Be the most loving and sacrificial person that they know. Even if they know that you disagree on policy issues. When they think about you, they should think, ‘She’s wrong, but oh my gosh, she loves me.’ And then if the relationship breaks down, it’s because they are moving away from you — not because you’re moving away from them.”

From a policy perspective, Faust claims that justice should be a Christian voter’s aim. “When it comes to our authority in the lives of this nation, which we are when we are voters, your primary duty is justice, and especially to those that cannot defend themselves. Marriage is a matter of justice for children. And if we compromise on man-woman marriage, what we’re doing is we are incentivizing, endorsing, and promoting motherlessness and fatherlessness.”

Meg Kilgannon, FRC’s senior fellow for Education Studies, agrees. She told The Washington Stand, “Children have a right to their parents. They have a right to know who they are, where they come from, and access to the generations who came before them. … When same-sex couples procure children, the child is denied his or her authentic parentage and heritage. This is a grave injustice to the child in the service of adult desires for parenthood.”

As for the “Respect for Marriage Act,” the Senate is expected to take the issue back up in September. Chris Gacek, FRC’s senior fellow for Regulatory Policy, believes the bill’s language opens the door beyond same-sex marriage. He told TWS, “The act’s definition of marriage is amorphous. It is completely open to broader definitions of marriage, including polygamy or incest. Almost any grouping or arrangement of people could be considered a marriage if a state chose to define it that way.”

According to Faust, “Even if this law passes, this ill-named ‘Respect for Marriage Act’ — what they’re trying to do is legislate away something that you can never legislate away, and that is a child’s longing need and right to their own mom and dad. This absolutely is the elevation of adult desires above the rights and well-being of children.”

Faust told Perkins that no senator should vote in favor of this act. “Here’s a quick message to those Republicans who are tempted to do so: You are prioritizing your social acceptance over the well-being of children. It’s cowardly, and it’s unjust. Don’t do it.” In the House vote, 47 Republicans voted in favor of codifying same-sex marriage.

In an exclusive comment to TWS, Faust explained that the fight for a child’s right to a mother and father has something to learn from the pro-life movement’s fight to overturn Roe v. Wade. “We need to make secular, child-centric arguments in defense of marriage. If pro-life is Children’s Rights 1.0, think of marriage and family as Children’s Rights 2.0. And like the anti-abortion fight, we need to offer empathy to adults who are impacted by challenging situations and personal struggles. But we should never flinch when it comes to fighting for children’s right to their mother and father.”

Marjorie Jackson is a reporter for The Washington Stand.