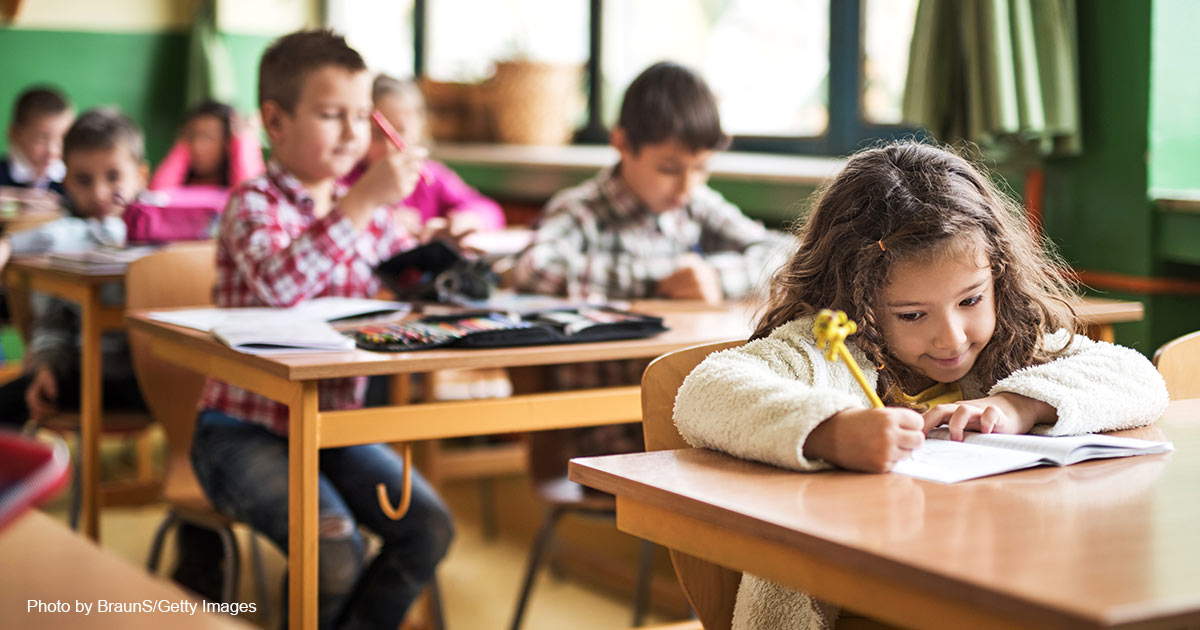 Following Arizona’s successful rollout of its groundbreaking school choice law last October, an increasing number of states are moving forward with bills that allow students and their families to utilize taxpayer dollars to fund the schooling options of their choice.

Arizona’s HB 2853 extended its educational savings account (ESA) program to all K-12 students in the state, allowing parents to use up to $7,000 per child per year to pay for private-school tuition, tutoring, textbooks, online courses, homeschool curricula, and other education-related expenses — the most expansive program of its kind in the nation.

The program has proved to be immensely popular. A recent poll found that “67% of Arizonans and 77% of parents with school-aged children support ESAs,” with enrollment “surg[ing] to 45,000 from 10,000 since the expansion.”

A similar program in West Virginia, called the “Hope Scholarship,” was upheld by the state Supreme Court last October, giving families $4,300 per child per year to attend the school of their choice. “West Virginia went from virtually no education freedom in early 2019 to having charter schools, open enrollment, learning pods, micro-schools, and the Hope Scholarship … now available to families in 2022,” wrote Amanda Kieffer of the Cardinal Institute for West Virginia Policy. “The change is dramatic and brings new opportunity for children in a state that has historically underserved its children in the education system and has limited opportunities for economic advancement in adulthood.”

“Parents deserve options for their children,” she told The Washington Stand. “Our ‘one size fits all’ approach to elementary and secondary education doesn’t serve the needs of every child or family. Too often in our current scheme, the priorities of adults are considered before the needs of children. Allowing education funding to follow the child is a great way to give parents the ability to make decisions about their children’s education that usually only the wealthy can make.”

Kilgannon went on to emphasize how school choice legislation would benefit families who want to send their children to Christian schools. “We are big supporters of churches starting schools so that parents have access to the kind of faith-based education that can’t be offered in public school. School choice funding would make this easier for some folks who would like this option.”

As legislative sessions begin to ramp up across the nation, an expanding number of states are considering school choice bills similar to Arizona and West Virginia’s.

In Virginia, where the public school reading and math standards are the lowest in the nation and where average fourth grade reading scores have seen the largest drop in the nation since 2017, a bill (HB 1508) introduced by Del. Glenn Davis (R) would provide about $4,500 per student per year to use for private school tuition, curriculum, education therapies, transportation, and other allowable education expenses.

In Oklahoma, Republican state senators have introduced two bills (SB 822 and SB 943) that would allow taxpayers to use public funds for private school tuition. “Our goal is to provide Oklahoma parents with a true choice among great educational options that best suit the unique needs of their children,” said state Senator Shane Jett (R).

In Iowa, a bill endorsed by Governor Kim Reynolds (R) that would give up to $7,598 per year toward ESAs for students to attend the school of their choice is advancing quickly toward a vote in the state House and Senate. Senate President Amy Sinclair (R) argued that establishing ESAs for students from low-income families will make private schooling more affordable.

In Florida, House Bill 1 was filed on January 19, which “would provide access to education savings accounts and expand eligibility to children with ‘unique abilities.’” Speaker of the Florida House Paul Renner (R) tweeted that the legislation “marks the largest expansion of school choice in the history of our state. Once again, Florida leads the way in empowering parents by giving them the ability to make informed decisions about their child’s education.”

In Georgia, a measure that would have established ESAs of $6,000 per year for students was stymied last year, but state lawmakers say that new school choice legislation will likely be introduced in 2023.

In Idaho, Republican lawmakers are expected to introduce a universal school choice bill this session that will also establish $6,000 ESAs for students. Brent Walker, administrator for Magic Valley Twin Falls Christian Academy in Boise, noted that the ESA would greatly benefit Christian families who struggle to afford private Christian school tuition. “The overwhelming majority of our folks are middle income, where they just make sacrifices to put the kids in school,” he said.

Ginny Gentles, director of the Education Freedom Center at the Independent Women’s Forum, expressed optimism about the increasing number of school choice bills being introduced across the country.

“Parents deserve educational freedom and leverage,” she told The Washington Stand. “Governors and legislators are addressing the egregious power imbalance between parents and school districts by expanding school choice options.”

Gentles continued, “Our nation is facing a learning loss crisis, and policymakers must respond by offering educational options so that parents and students are not trapped in the residentially-assigned public schools that are failing them.”

“Too many schools across the country have chosen to prioritize adults rather than children and radical ideology rather than academic instruction,” she concluded. “State leaders must support policies that free parents and students to choose from a wide variety of educational options. As we celebrate National School Choice Week, our country must prioritize students over systems and parental choice over union control.”