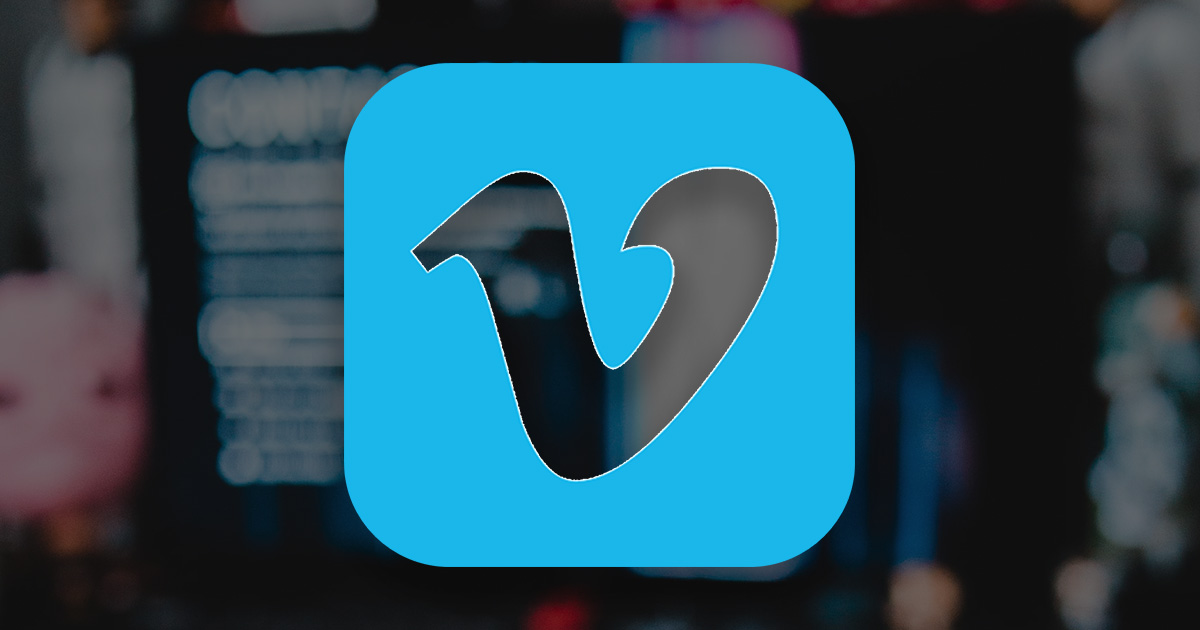 An online streaming platform has removed the documentary “Dead Name,” claiming the movie documenting the harms caused by the gender-transition industry amounts to “hateful content.” The decision comes as one of the major television providers chose to drop conservative network Newsmax from its line-up after intense pressure from lobbyists, including Democratic members of Congress.

Filmmakers had exclusively offered viewers the opportunity to see “Dead Name” on Vimeo, a video platform that ranks a distant second to YouTube. The 50-minute documentary records the heartbreaking stories of three parents whose lives are shattered by the impact of extreme transgender ideology. As they find their relationships with their children severed — in one case, permanently — society hectors them at every turn to “celebrate” their children’s self-identity.

“Gone, baby, gone. Sorry, this page is no longer available,” says the page that once housed the movie. The platform confirmed to the media they consider the film hate speech.

“We can confirm that Vimeo removed the video in question for violating our Terms of Service prohibiting discriminatory or hateful content,” said Vimeo in a statement. “We strive to enforce these policies objectively and consistently across our platform.”

Vimeo did not describe what content specifically runs afoul of its policy. The documentary, produced by Broken Hearted Films, makes no political or religious statements and in no way demeans people struggling with gender dysphoria.

“There’s not an iota of hate in this movie. It’s three people telling their stories about how this ideology has disrupted their lives,” Christian Post reporter Brandon Showalter, who is interviewed in the documentary, told BEK-TV shortly after Vimeo pulled the movie. “This is giving the public a taste of the very real anguish that these parents experience and showing them that this is more widespread than people realize.”

Those who purchased the movie during the 34 days Vimeo hosted it reportedly received refunds, but they cannot access or view it anymore. “It makes you unnerved … that they can just erase your hard work,” said Showalter.

“I wasn’t 100% shocked, because I am familiar with the force that the trans activists use to silence anyone who checks or questions their dogma,” said director Taylor Reece. “But we circumvented this setback.” The filmmakers quickly set up their own website, DeadNameDocumentary.com, so people can access these parents’ stories.

Vimeo scrubbed the documentary the same day that DirecTV dropped conservative news channel Newsmax, just one year after it stopped broadcasting another conservative outlet, the One America News Network. DirecTV officials say they ended the feed at 11:59 p.m. Tuesday, because Newsmax wanted to receive payments (as most networks do) and did not want to pay a carriage fee — allegations Newsmax CEO Chris Ruddy described as “simply false.” In February 2021, Rep. Anna Eshoo (D-Calif.) and then-Rep. Jerry McNerney (D-Calif.) wrote a letter to DirecTV majority owner AT&T insisting, “Misinformation on TV has led to our current polluted information environment that radicalizes individuals to commit seditious acts.” Dozens of conservative congressmen now question whether DirecTV is deplatforming conservative voices to constrict political debate.

“Dead Name” participants and viewers say suppression will only spread the message. “More people are probably going to try to seek it out now, because people tried to quash it,” said Showalter. The movie documents how society’s embrace of extreme gender ideology “just crushes parent-child bonds, it ruptures the ties between families — and not just between the parents and the children but in the larger family unit,” he added. “Allow yourself to feel their pain, because I think we have to win this war with compassion, and compassion means suffering.”

“Independent filmmakers are filling a very crucial, truth-telling void left by our legacy press,” he added.

One Christian apologist who viewed the movie found its removal “poetic given the grief parents in the documentary share over losing their children to transgender ideology.”

“Dead Name” is now available at DeadNameDocumentary.com. Viewers may rent the movie for $9.99 or purchase it for $14.99.